…from outer space – well, not quite, but I’m definitely feeling a bit spacey with all the travelling we’ve done these last 2 weeks – 3 countries and 6 different beds, several flights, trains, busses, taxi’s, ferries, crazy shopping, loads of catching up with old friends…..  Keep an eye out for some sneak peeks and shoot news here on the KL blog soon, but for now here’s a pic from my former hometown… and as I’m feeling generous, if you guess where it is by the end of the month I’ll throw in an 8 x 10 print to one random correct commenter! Now there’s an incentive to leave me feedback!

Edited: I decided the contest is a bit unfair – if you don’t know me it’s a total shot in the dark to guess which city in China I lived in! So, in the interests of giving a few mpre people a chance – I used to live in Guangzhou in China, and that’s where this shot was taken – which province is Guangzhou in? Get googling now!! I’ll pick a correct answer at random on 30th April. 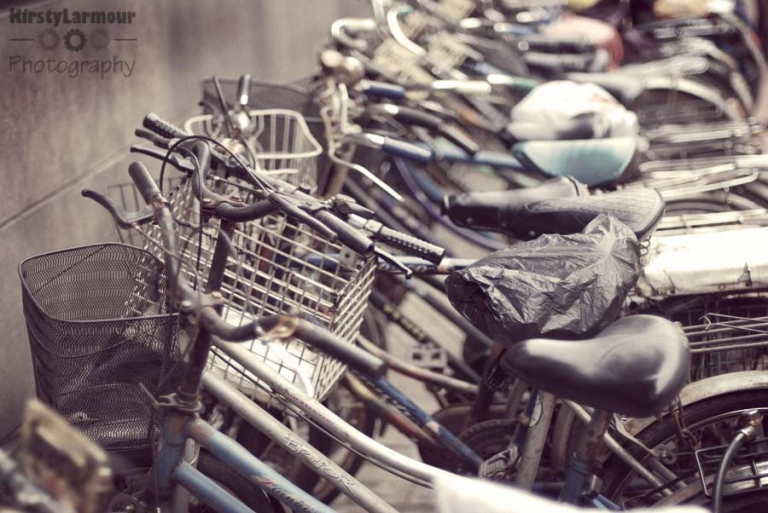 Doors strung with mango leaf and marigold torans a

So we stayed in this old colonial mansion in the m