I always ponder about what to photograph for my Project 10 – sometimes it’s a scramble at the last minute, or pulling something together from a day over the previous month – sometimes it’s more deliberate, sometimes it’s the every day moments, and sometimes it’s a big day or a special event for us… this month I actually documented over 24 hours rather than 1 day. Indy had a Superhero day at school – anyone that knows her will not be surprised to hear that she decided she was going to be “Rainbow Girl”! I listened to her over the course of 10 days pulling her ideas together and deciding how she’d work things – we discussed various options such as a hat or hairband or rainbow bobbles… she chose a crown.. and as I listened to her enthusiasm, imagination and creativity pour out, I knew this would be a great thing to have a collection of photographs of…

And so, on Wednesday this week the process started… with the painting and decorating of the crown… including multicoloured glitter, of course… rainbow nails, putting a rainbow ribbon through a red dress up cape we have… I especially loved that she pulled it all together using things we already had at home 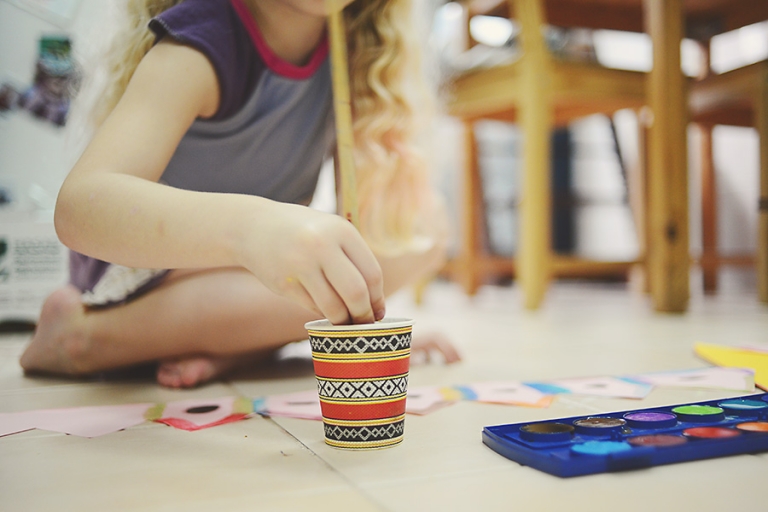 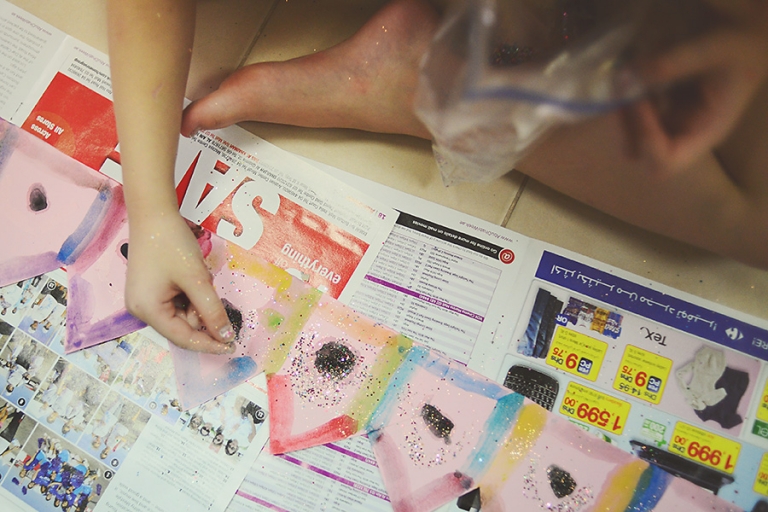 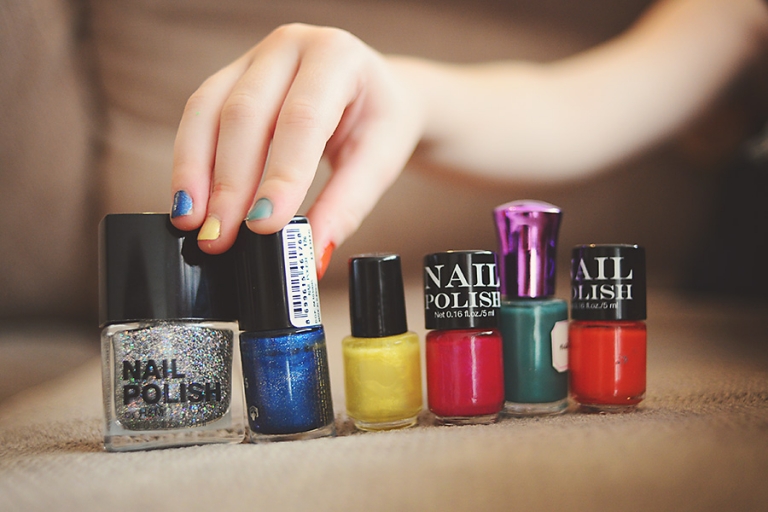 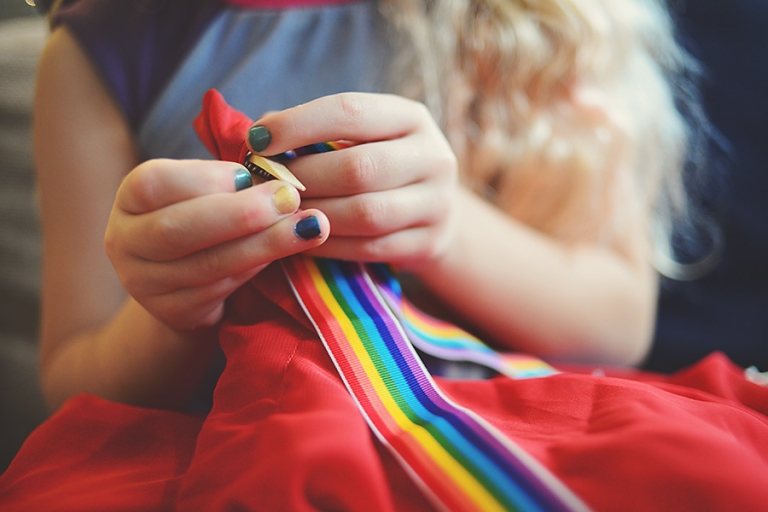 Superhero day arrived on Thursday and after breakfast the final touches were added – the rainbow tattoo, the rainbow hair – her favourite rainbow Courtneycourtney dress 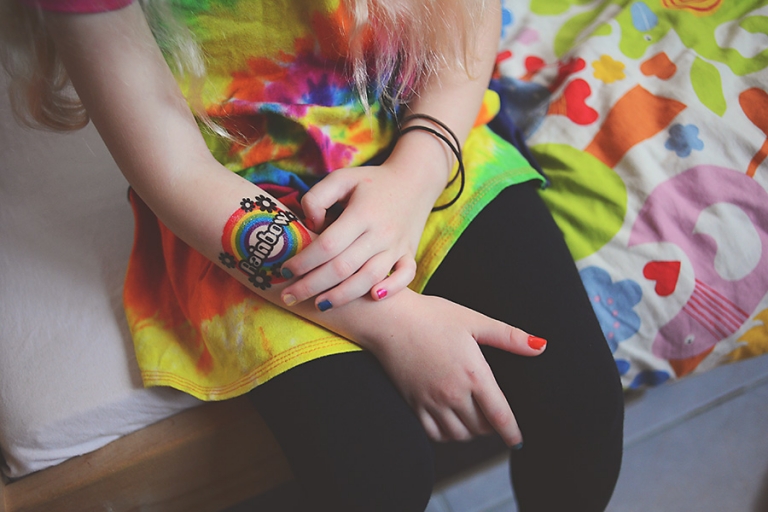 Big sister also had a dressup day – Animal Day “quack quack” and she helped with the crowning of Rainbow Girl! 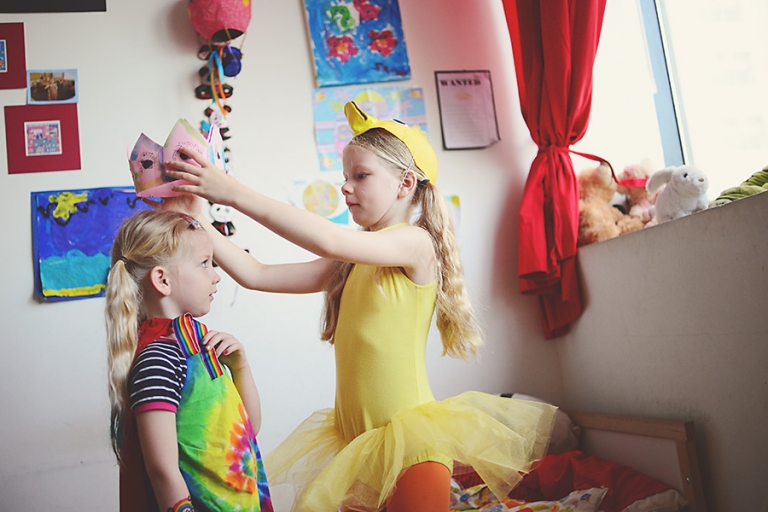 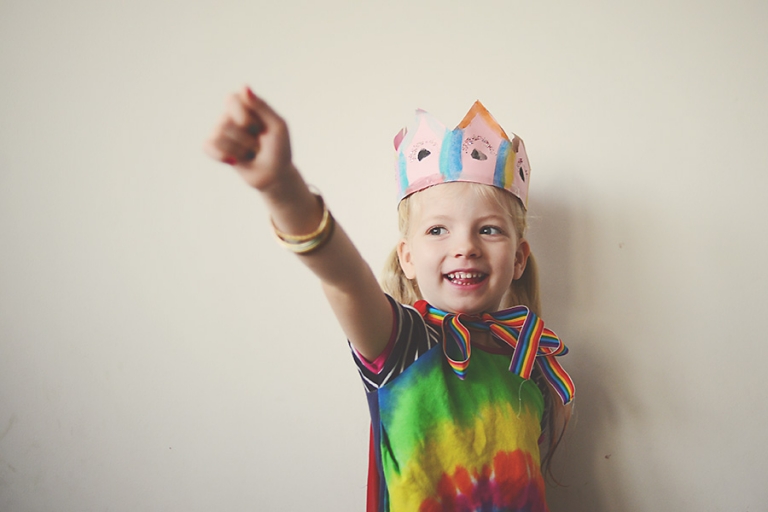 And off we set to school……. 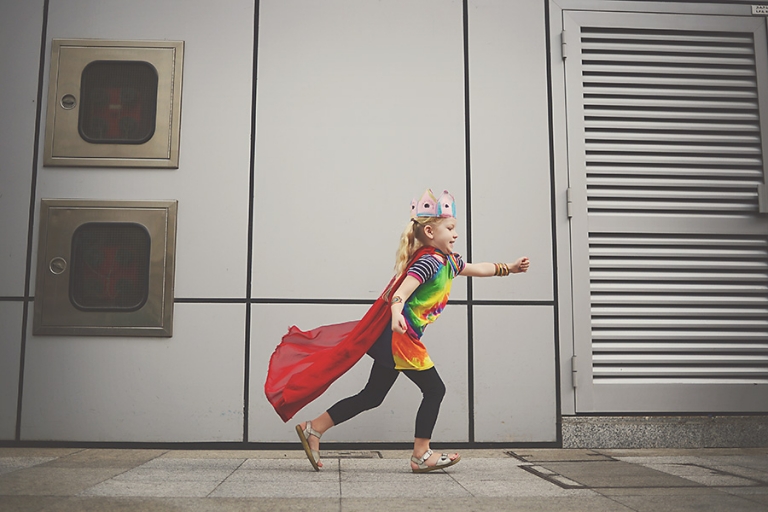 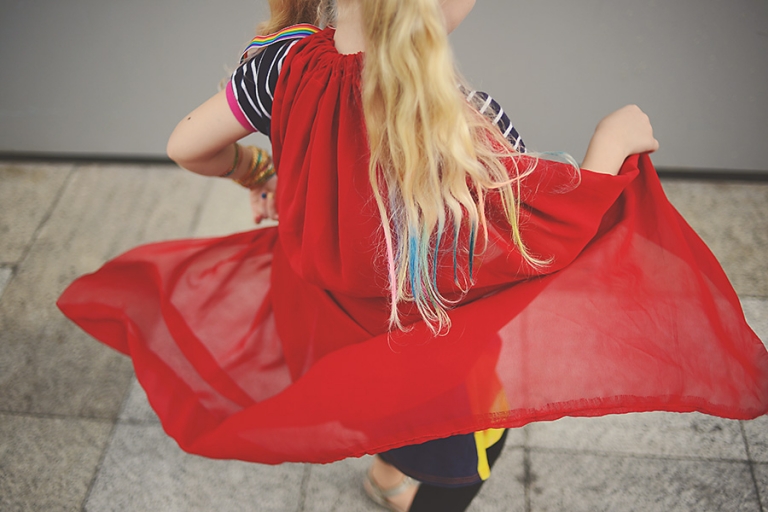 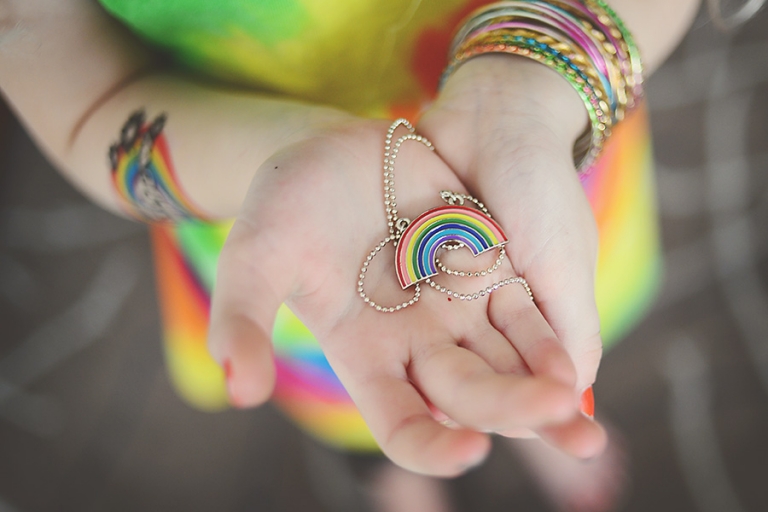 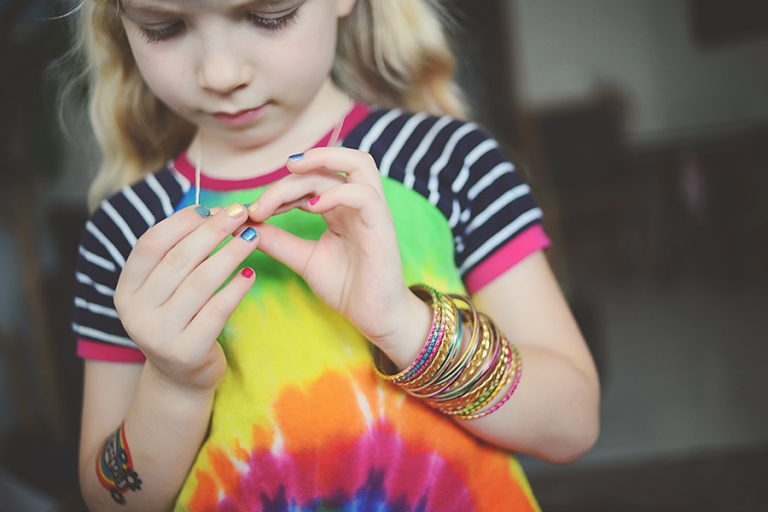 Honestly, I was so thrilled to see her ideas come together and I’m so glad I picked this day to document – I know I’m supposed to be in a picture, but believe me when I say I was there every step of the way – especially when it come to clearing rainbow glitter off the kitchen floor strangely enough!!!! Now head on over to my friend Efi of Studio 8 photos in Greece and see what she captured this month….

Until next month, Kirsty xx

« Gorgeous Mama | Abu Dhabi Maternity PhotographerLetter to my Daughters, May 2013 »

I really struggle sometimes to get in the frame wi

Cousin connections. Capturing them together is alw

When your cousin has a disco dome at his birthday

My favourite Peak! Usually for double exposures I

I’ll always be glad she learnt about the sense o

Living a creative life means looking for the light