The birthday party edition…. given that my girls have their birthdays less than a month apart throwing 2 parties a year is just beyond the realms of this mama’s capabilities!! Usually they have to take it in turns but this year we decided to do a joint party, and to hold it at their dancing class – a disco diva/rock star party!

We held the party on a Friday as it’s their Baba’s day off – the day started with Indy opening presents as her birthday actually fell on a Sunday and Sundays are choc full of school and dancing classes and very little free time inbetween, so she had presents from us a couple of days early…. 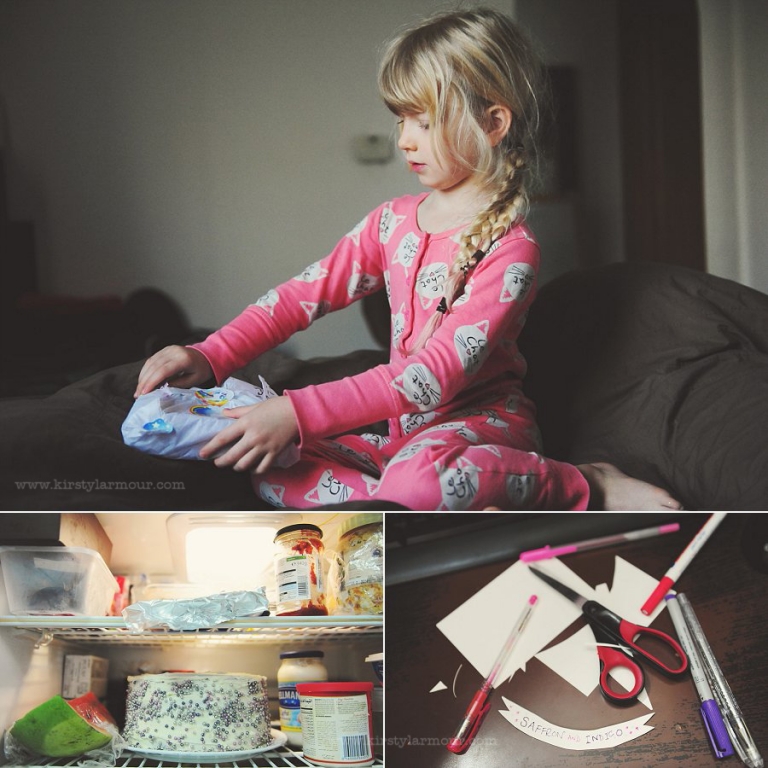 And then I got on with the rock star cake decorating!!! Which was followed by favour wrapping… (delicious cookies from Arlequins) 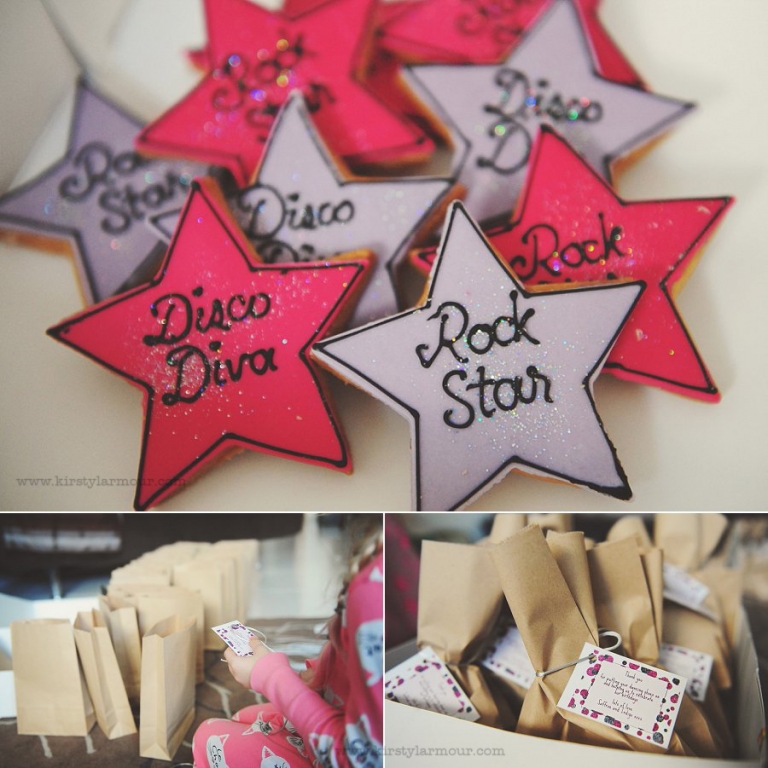 Indy then got to take her new orange bike out to play – if you follow me on Instagram you’ll have seen how thrilled she was with it!! And then there was the very important business for Saffy of making a party playlist!! 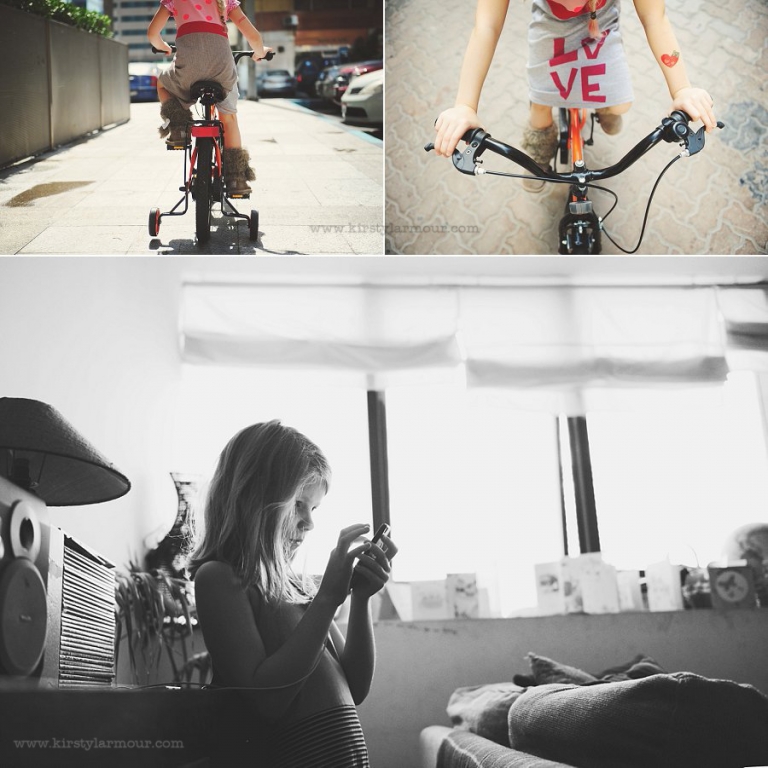 A few pre-party photos, and selfies 🙂 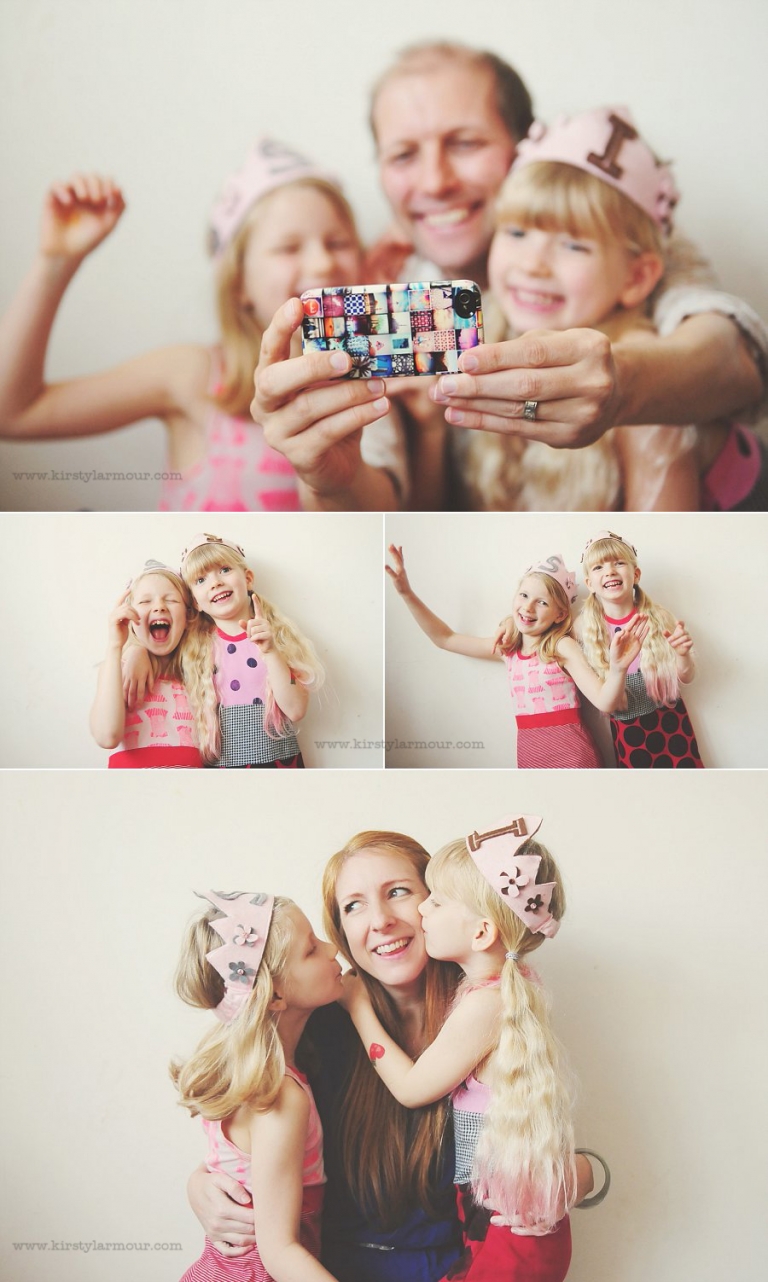 And then we headed off to Arabesque Ballet Centre where their party was held – Indy got on with practising some routines!! 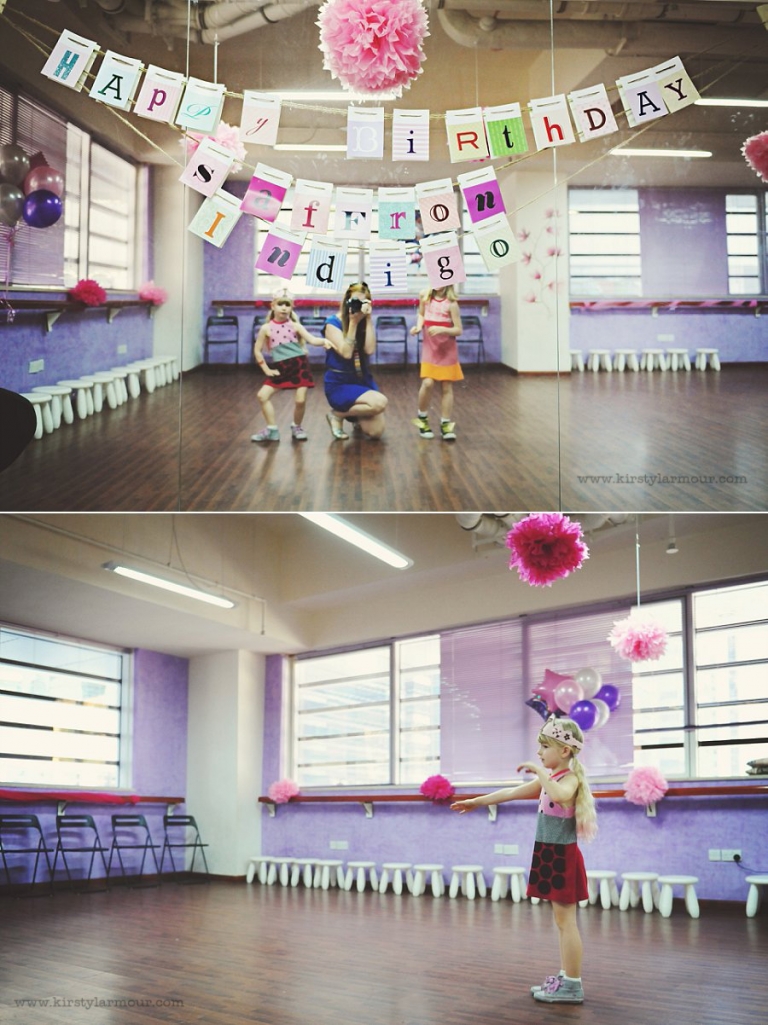 Their friends arrived and much dancing and games followed – including a special routine to “Happy” taught to them and all their friends by their beloved Hip-hop teacher Miss Jessica. 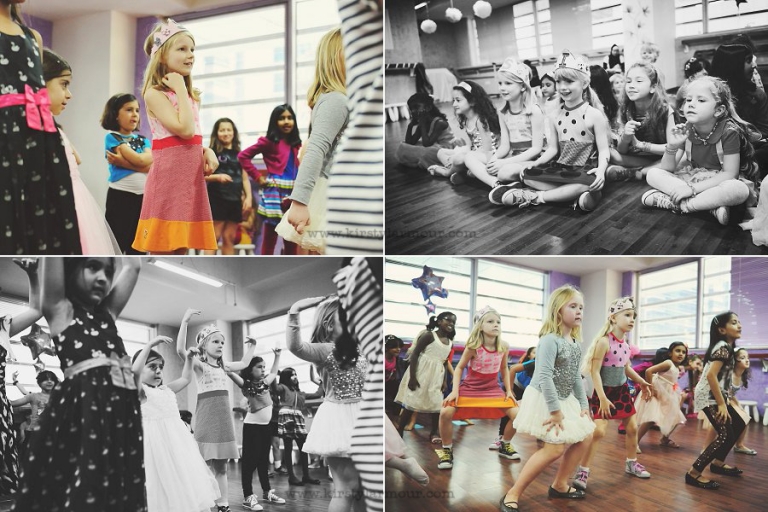 And then cake time…. (thanks to my fab friend Emma who took over the camera duties while I did the Mummy duties) and a little before and after of their rock star cake 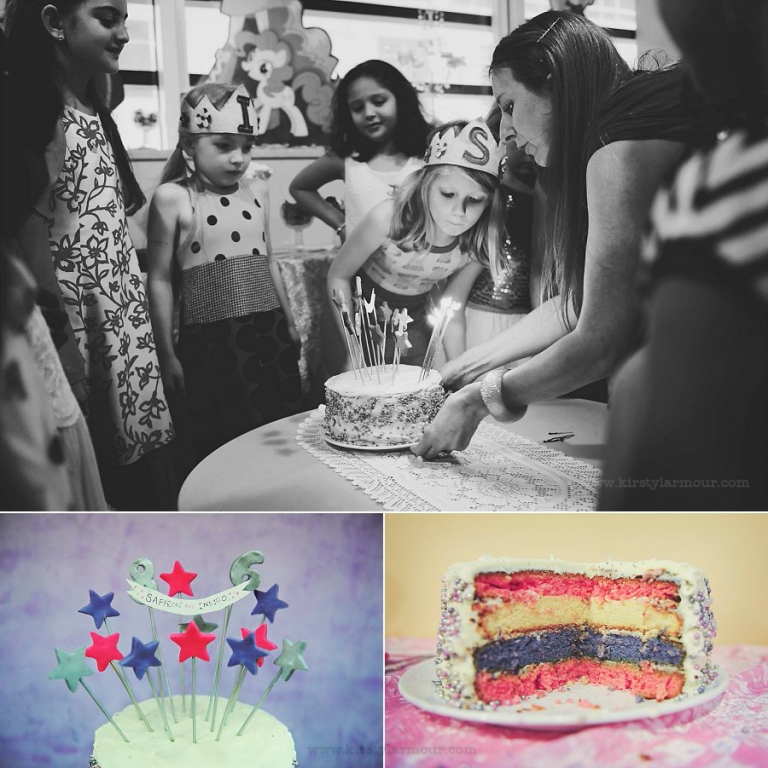 And time to go home – in a car jam packed full of balloons!! 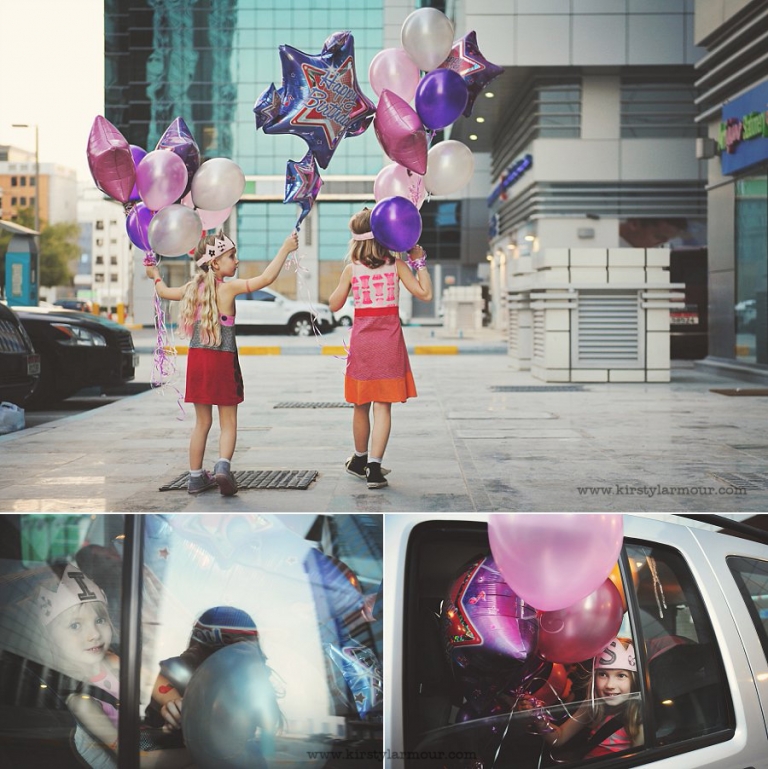 The girls had asked for donations instead of gifts – they wanted to send a girl in a developing country to school and I couldn’t be more thrilled that their friends got on board with this idea – they raised enough to send a girl for 18 months and have chosen for it to go to someone in Ethiopia – the look of delight at working out just how much they’d raised was worth more than anything. 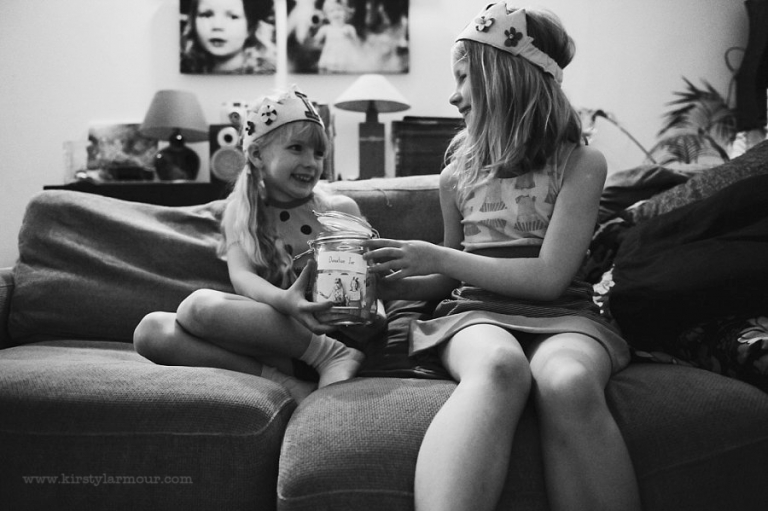 Huge thanks to all my fabulous girlfriends who helped make the party a success, and helped keep me sane while trying to juggle everything on very little sleep!!!! You know who you are and I love you <3

Next month I think we’ll be back to a rather more normal day!!! Until then, Kirsty xx

The colours of our hikes look more vibrant in the

Is it weird that I think mountain light feels what

Hiding in the layers. Spying on teens in a car. Th

Through burning embers and incense and atmosphere.

I would crop this in, but I’d be sad to lose tha