Anyone that regularly reads this blog knows that we LOVE to travel in my family, and I love opening my girls eyes to new places and experiences. This was such a different trip to what we usually do – this is really just a set of notes and snapshots (I never take my pro camera on holiday!!!) to help me remember what a fantastic trip it was – I forget far too easily, and how can it be that we’ve been back for 6 weeks already??

1. taking our own car was novel – we of course packed 5 times as much as we usually do when we have one backpack between us. 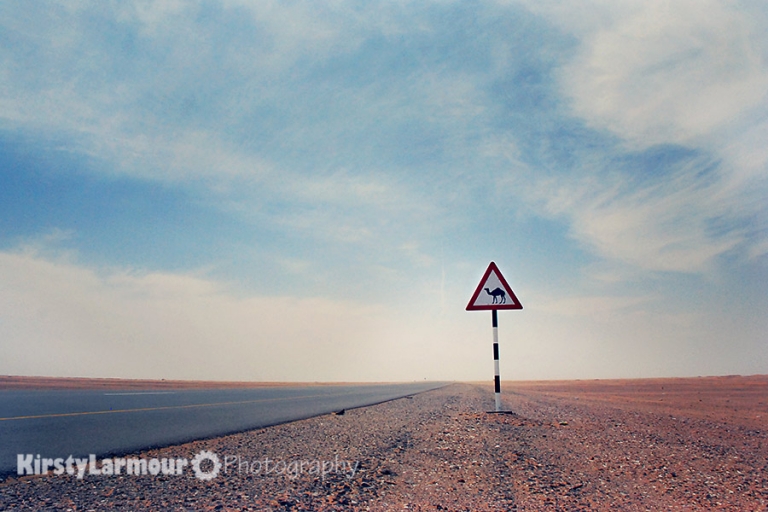 2. no TV – for a fortnight and the girls never even asked for it – in fact we stayed one guest house in Salalah which did have a TV and as we were packing up Saffy noticed it and said “Mummy did you know there was a TV in here- I didn’t!!!” 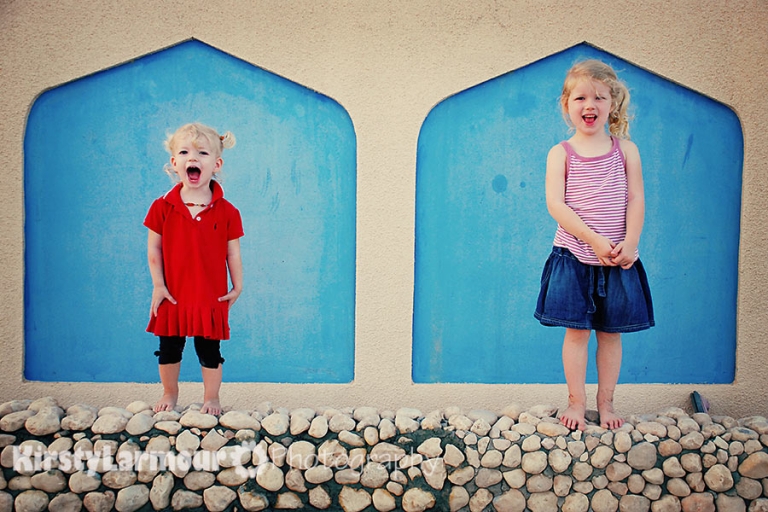 3. petrol – the first time we had to pump our own petrol neither of us knew how to get the petrol cap off (oh yes, what spoiled UAE-ers we are!)!!! And having to stop at every petrol station to fill up, in case the next one had run out – and 3 times having to charge pump mid fill because the pump we were at ran out! 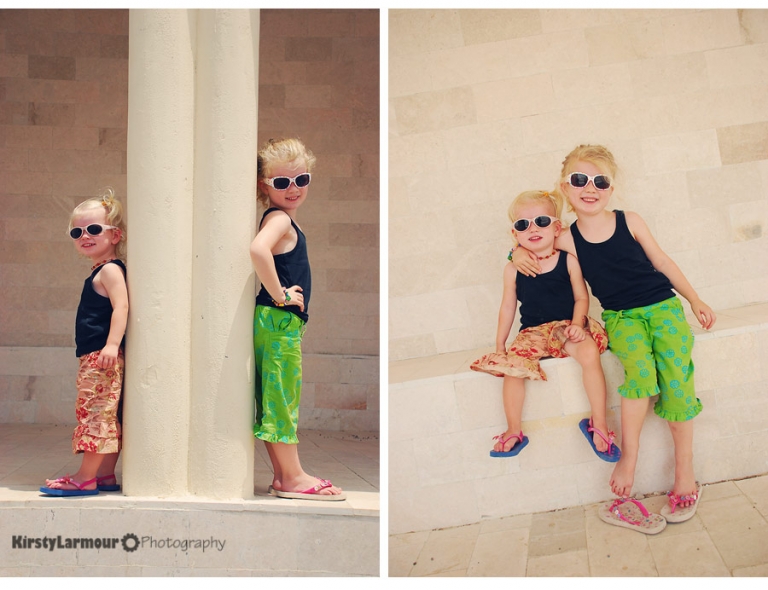 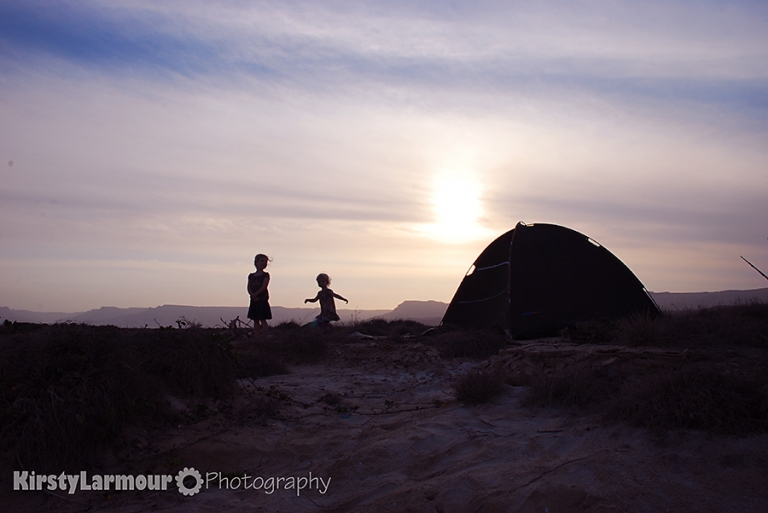 5. camping on deserted beaches – one we drove along for 50km without seeing another car – amazing – oh and every morning they were covered in HUGE crabs too…. beaches, us and the crabs – fab! 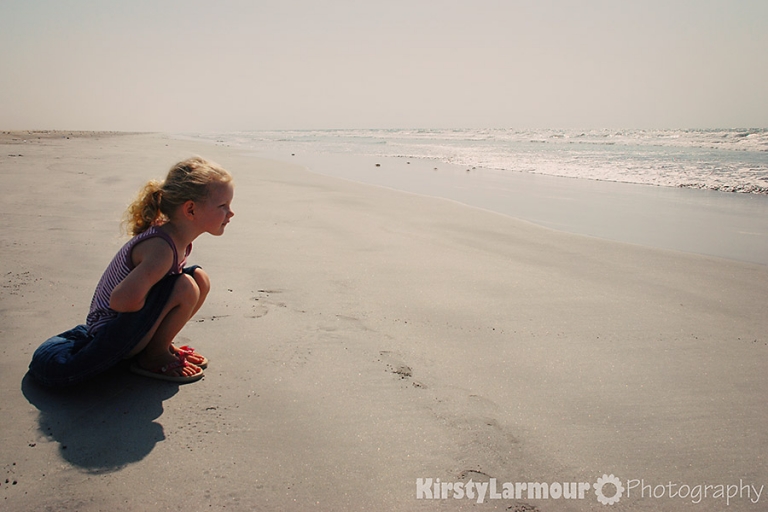 6. the night we stayed on a beach where we saw big cat prints – we’d read in the book that there were leopards in the hills above, but I’m pretty sure from the size of the footprints they’d made it down onto the beach too – cue sleepless night from Kirsty!! 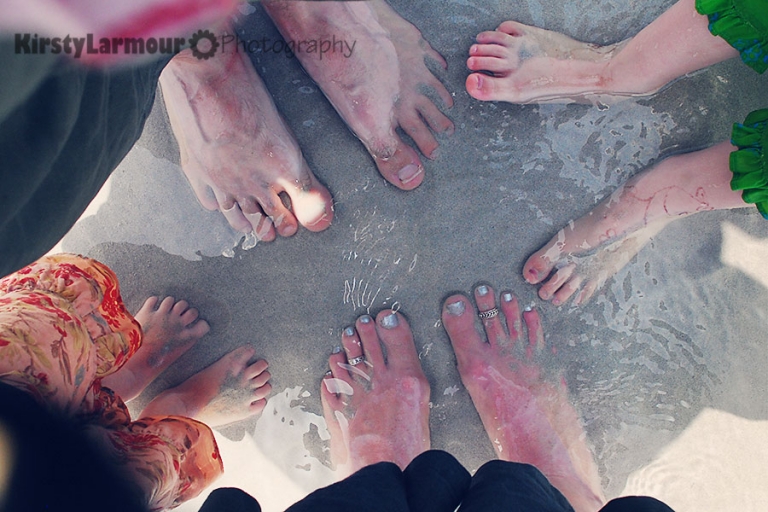 7. lying on a deserted beach watching shooting stars with my sweetheart – perfection ♥

8. setting up camp on that deserted beach several hours earlier to find that it turned into a highway when word went round the nearby fishing village that 2 little blonde girls were sleeping there – I think we chatted to more Omani’s that night than the rest of the trip together!! 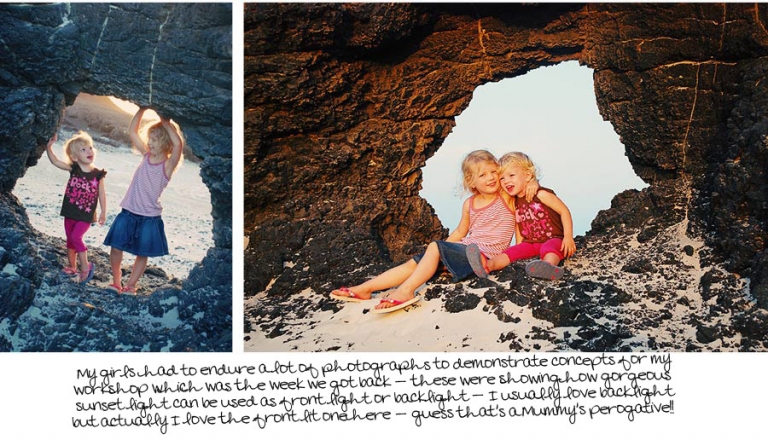 9. taking a ferry to what Saffy named “the secret island” – we loved it there so much we stayed 3 nights! And the girls were delighted at the goats and camels taking the ferry with us! 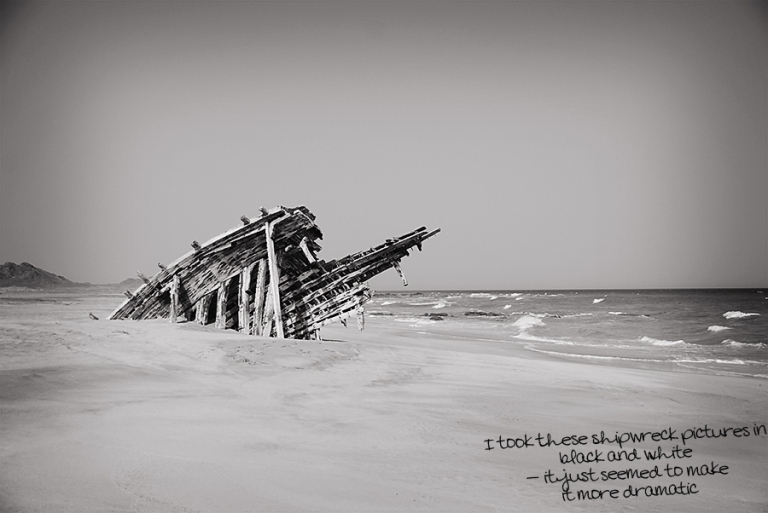 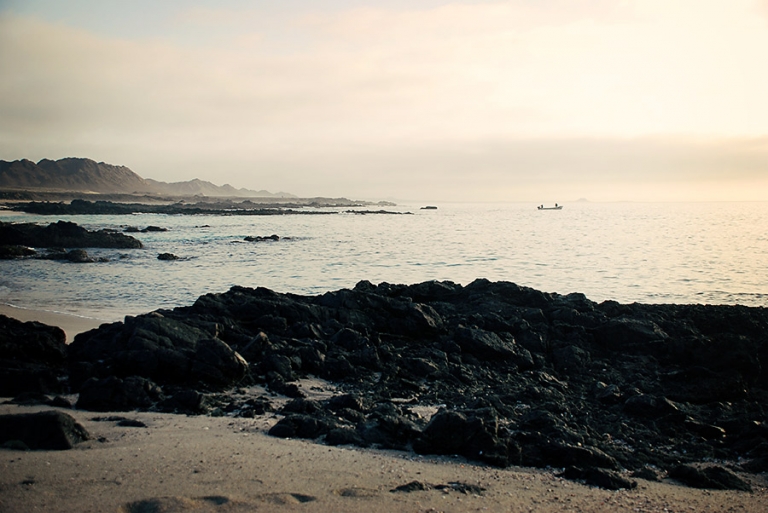 10. the roads – were so polite – no one flashes you or beeps you and people slow down and let you pull out of junctions and they thank you when you let them pull out – it was the way road driving should be and was just an absolute dream!

11. hour after hour on beaches collecting shells with the girls – Saffy took her favourite ones to school to give to all her class mates – some totally stunning ones 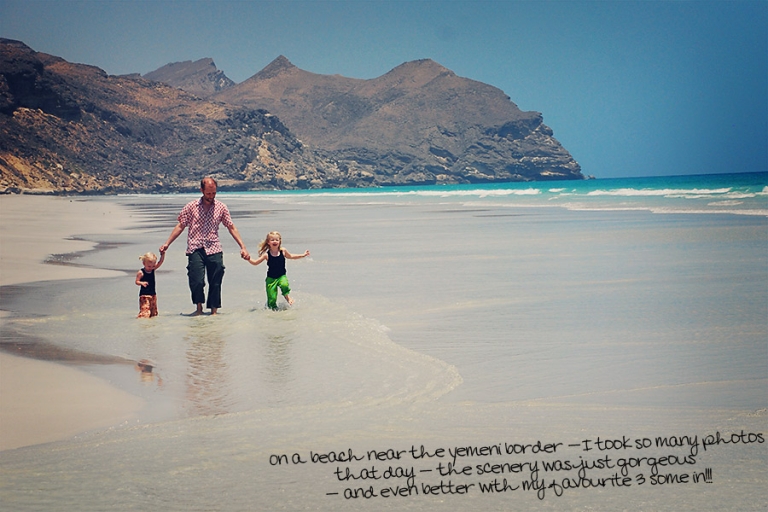 12. getting used to having to stop because camels, or donkeys, or goats wandered onto the road – even on the highways – and the fact that you could just stop on the highway and take pictures cos there was noone else on the roads anyway! 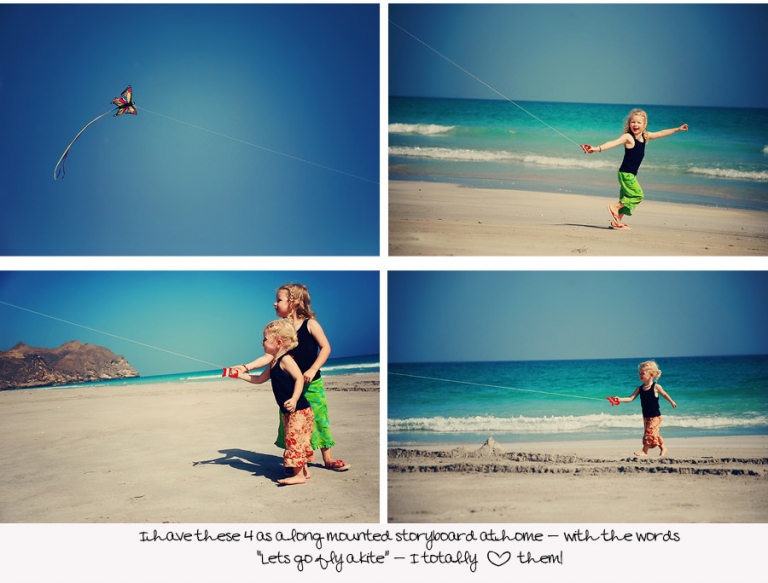 14. Salalah, the land of frankinsense – I fell in love with it – it’s lush green mountains and it’s tropical plains, with coconut palms and fruit stalls lining the roads and a laid back vibe – it felt familiar, it felt like somewhere we wanted to spend some time – so we did…. oh and you can’t beat waking up and opening your curtains to see dolphins swimming past – the girls loved that. 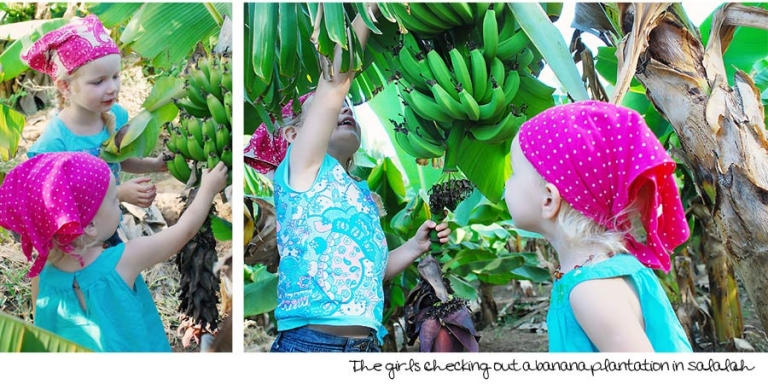 15. not taking public transport meant much less meeting the people of the country – which was odd – I mean we still met lots of great people but there’s something about long bus or train journeys!!

16. the Arabian oryx reserve – with it’s amazing animals, and scientists passionate about keeping them safe – and our guide who drove out to our tent (which was in the middle of nowhere) at sunrise with fresh baked chapattis and jam for our breakfast 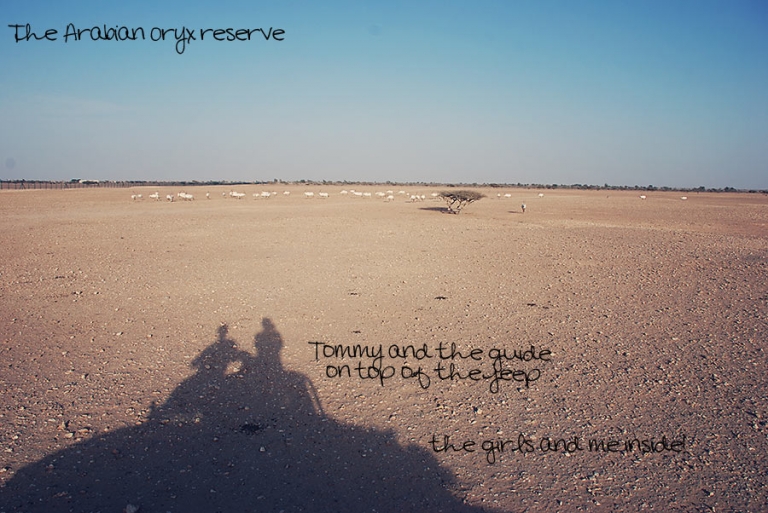 17. Saffy, my little food tester who tried absolutely every food we put in front of her – and Omani food is great – a mix of Middle Eastern and Indian – yummy.. we ate VERY well!! 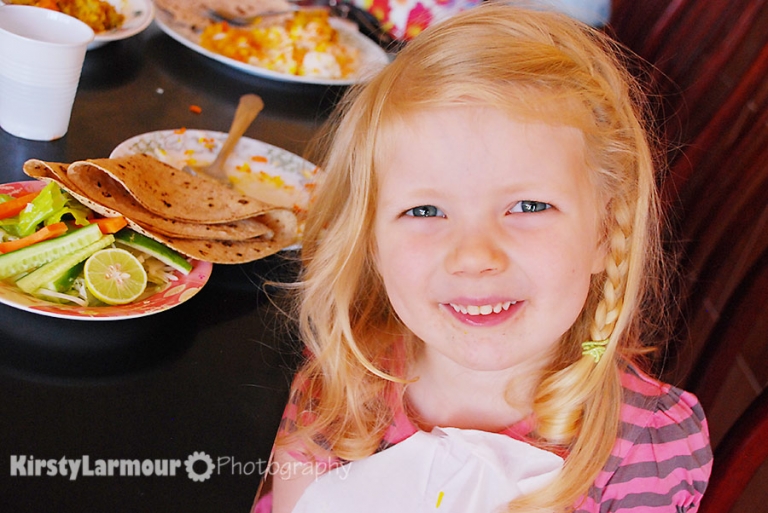 18. being invited into peoples homes, their schools and even to a wedding, the groom of which we met on the ferry leaving the secret island – he was heading to the mainland to buy 3 camels and 5 goats for his upcoming nuptials!! 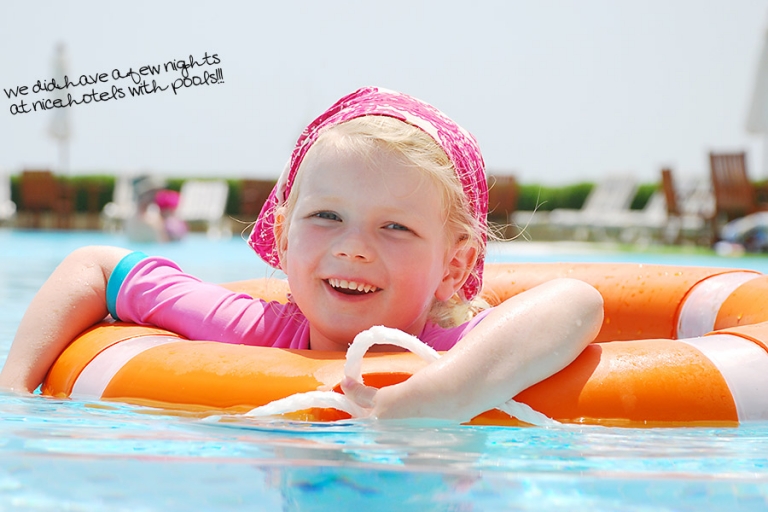 19. the many varied landscapes we drove through – desert, mountains, salt flats, beaches, gorges, grasslands, tropical lushness, castles, forts, villages, towns – much of which was off road (and we couldn’t have managed without these 2 resources off road in the Sultanate of Oman,  and a website written by some long term Oman residents which was amazing) 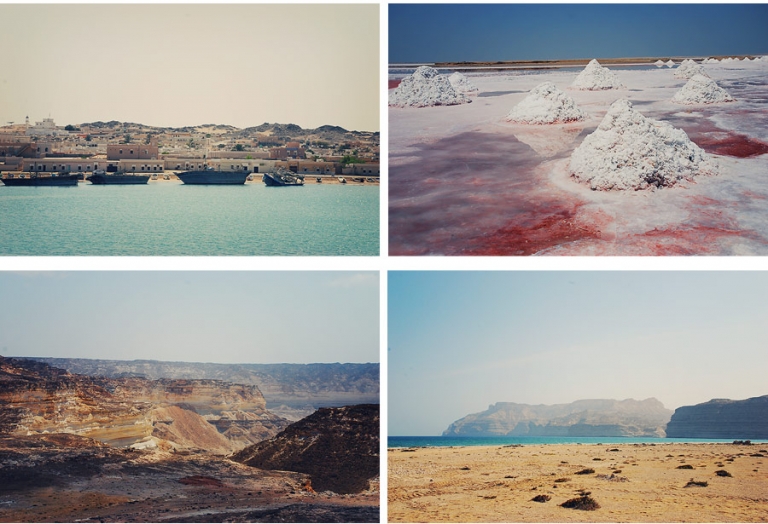 20. the girls, learning all the time, soaking it all up, remembering moments and treasuring them, living for days without TV or toys and not missing them in the slightest – who needs them when you can sing songs and play I spy and run wild on beaches and pick flowers and put your hands down crab holes and dance in sunbeams and climb up rocks and fly your kite? 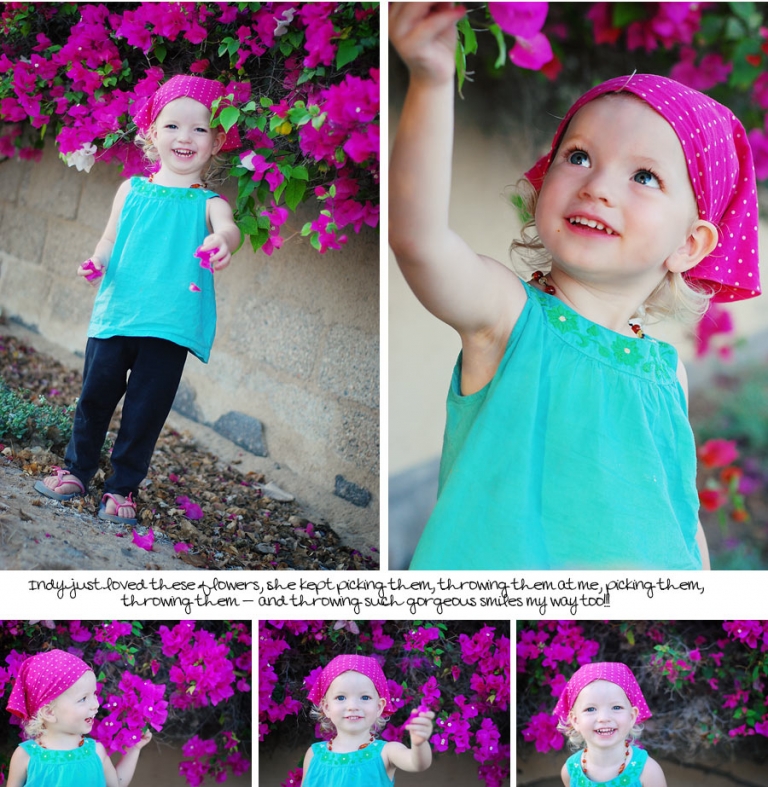 We travelled over 4000km in 2 weeks, from Abu Dhabi down to Salalah in the south of Oman – and tried to explore as much as we could in between! That sounds crazy when I put it into words, but with wide, empty roads and plenty to see and do along the way it worked out just perfectly for us and whilst not the most restful holiday ever, it was just the adventure we hoped for. 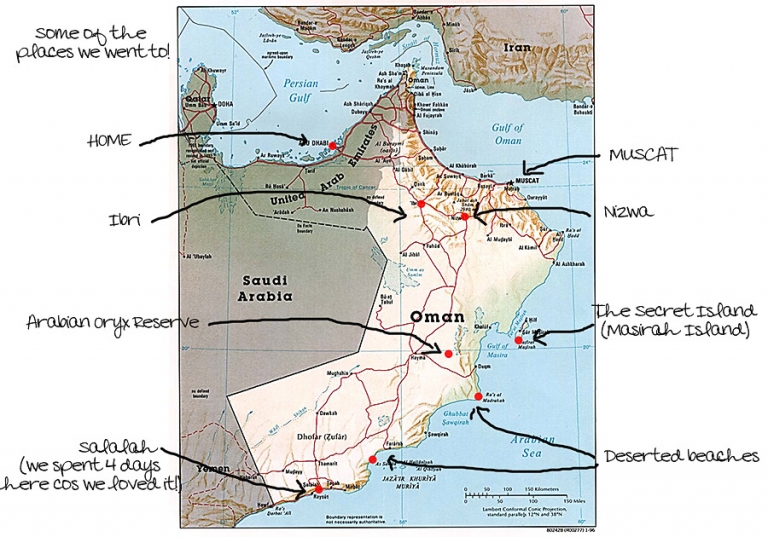 Oman, I can’t wait to come back and see more…. until next time, Kirsty xx

Brush yourself off and get back to it! I consider

More adventure playground fun. This one will never

It’s just the cutest when kids help out with hou

Scenes from a blustery dog walk. The wind was surp

The tones of a wintery walk… We are a group of

Cousins at the adventure playground. And 2 more do

Holiday time is family time. Selfies for the teens

If you look carefully you can see both my girls th