This all started when my daughter, Saffy became totally obsessed with the film The Wizard of Oz. It was topped off when early last year she saw some ruby red shoes and asked then (around March time) if she could have them for Christmas – she never wavered on what she wanted and the idea for the shoot was born. I received a dress from CourtneyCourtney  which was just perfect for the scarecrow teamed with cowboy boots and a hat. I spoke to Kiki from the Measure about a dress and she jumped on board, and I teamed her “recycled mens shirt” dress with one of her petiskirts, and the famous ruby red slippers which were from Monsoon, and Julie from Zozobugbaby sent a dress for the lion which I paired with the furry snow boots from GAP.

A few months ago I had a student from a local school on work experience. We wanted to work on a great shoot to pull together during the week so we brainstormed and by the end of the week had come up with everything else – the glasses for the scarecrow to show her brains, the medal for the cowardly lion to show courage, and the JCrew heart t-shirt which was perfect for the tin man (the wonderful Tristian from Gracyluxe  having come up with the funnel hat for me). We sourced and made all the other bits, like an arabian lamp (easy to find in Abu Dhabi) which we spraypainted to make an oil can, and the signs from scrap wood, and we location scouted for somewhere with woodland and grass; the woodland we have, but grass doesn’t thrive in our desert city so we were lucky to gain access to this perfect spot!

It all came together wonderfully thanks to all the fabulous people involved and almost 1 year from the seed of the idea being planted my daughter was thrilled to have a playdate where she got to play out her Dorothy fantasies with her friends and I got to capture it all.”

Not only did it work out wonderfully, but it was featured in Dreamer journal in their Autumn edition. 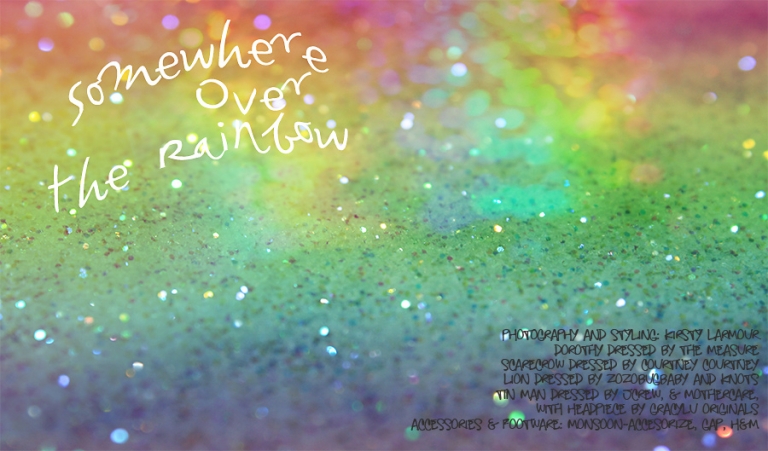 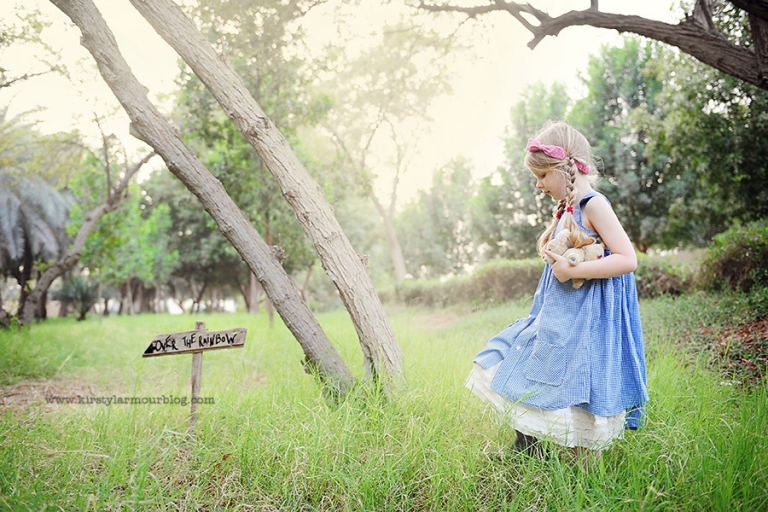 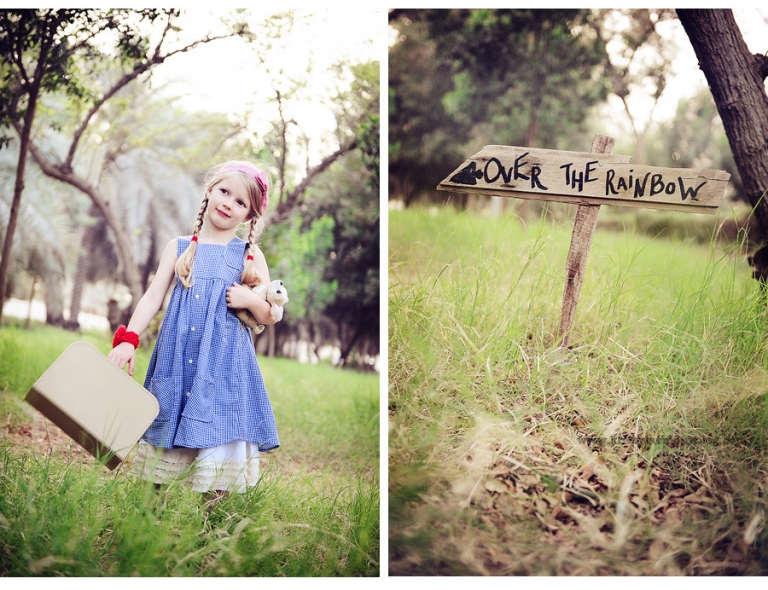 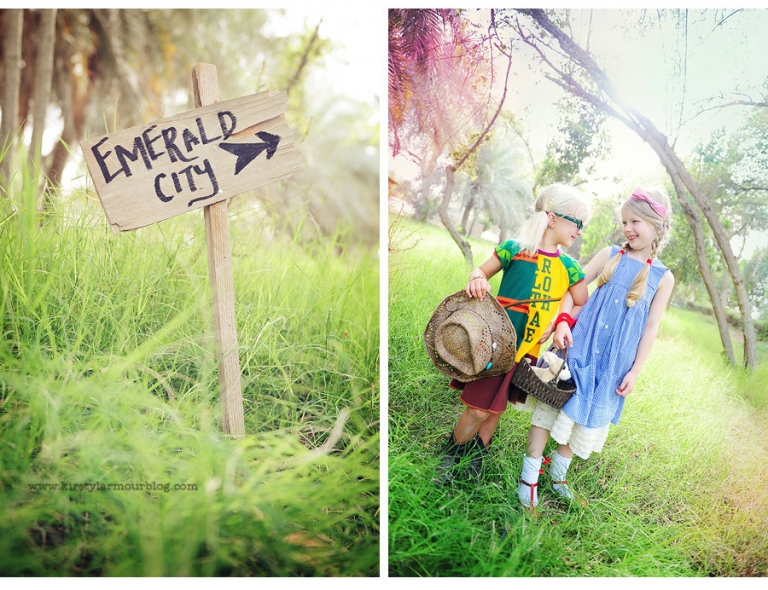 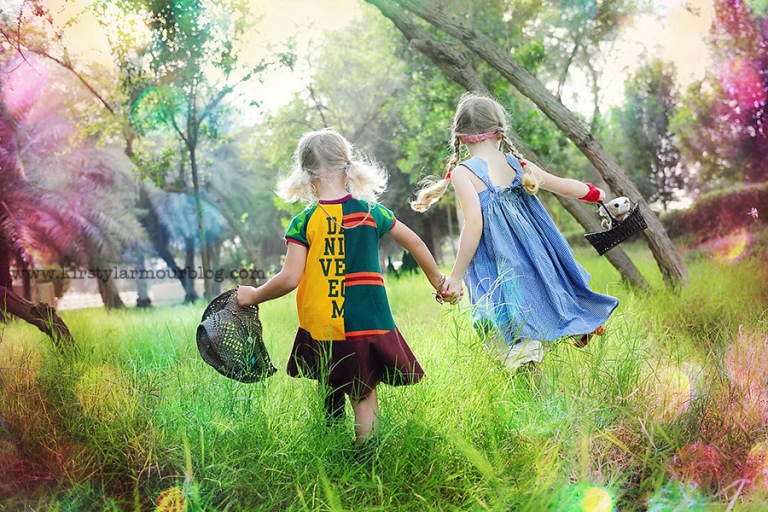 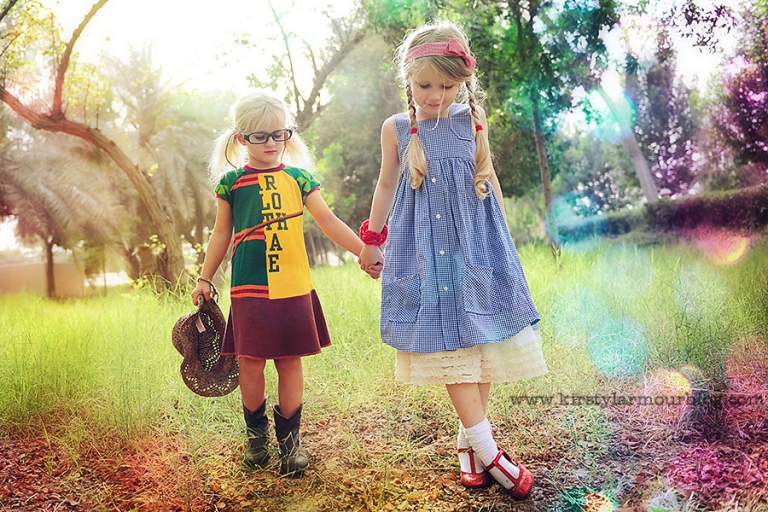 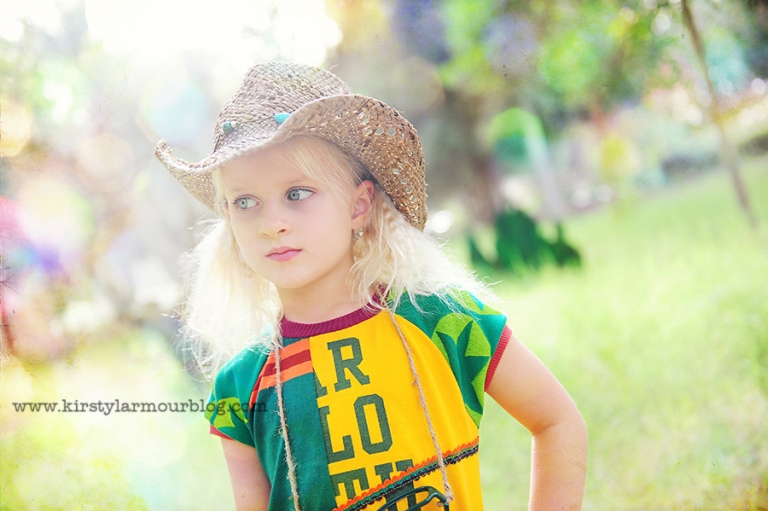 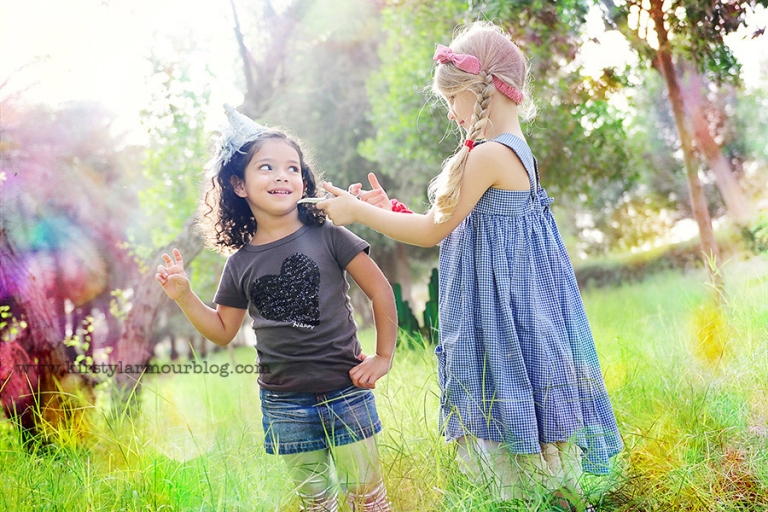 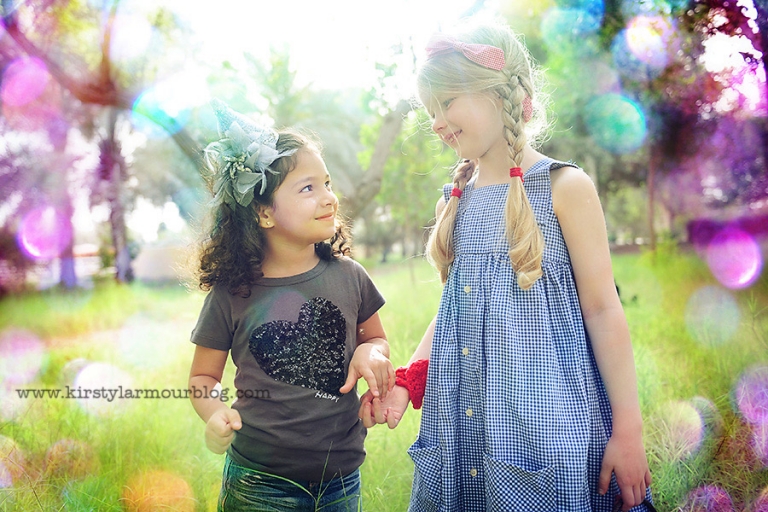 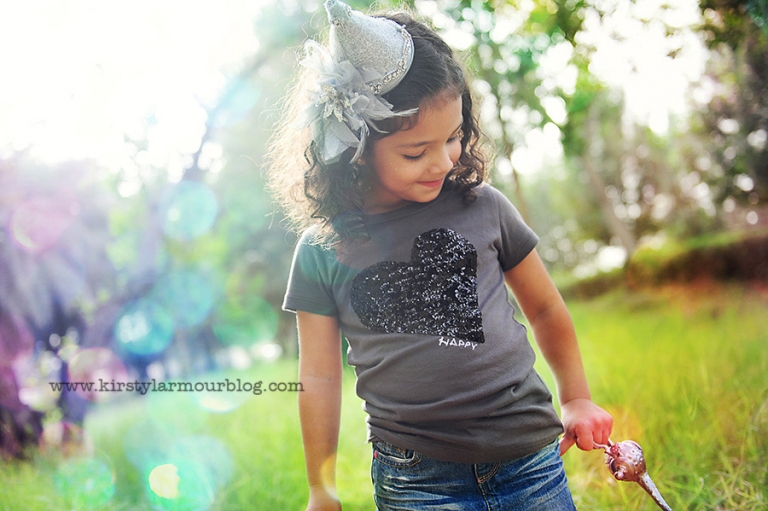 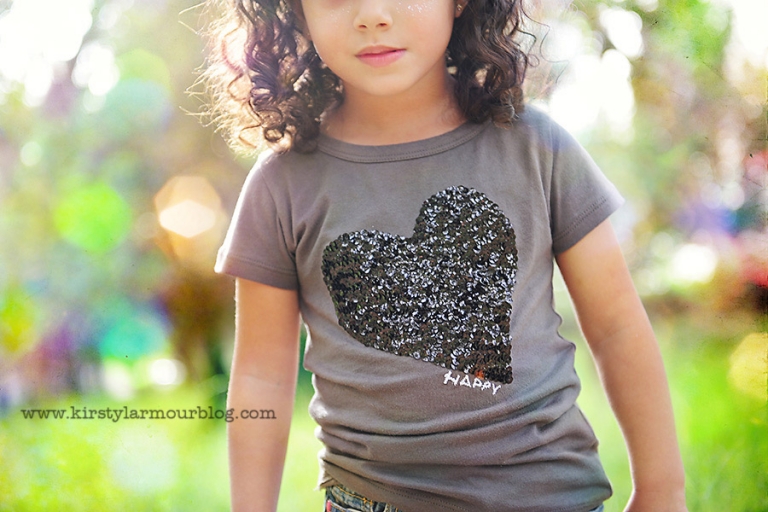 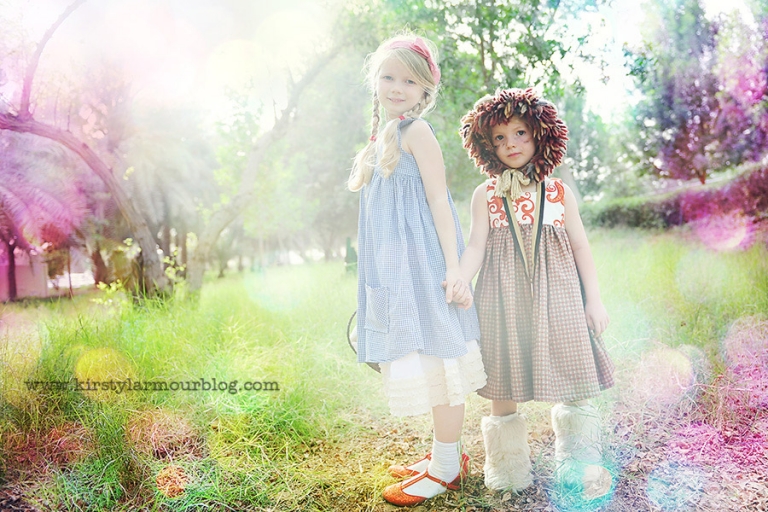 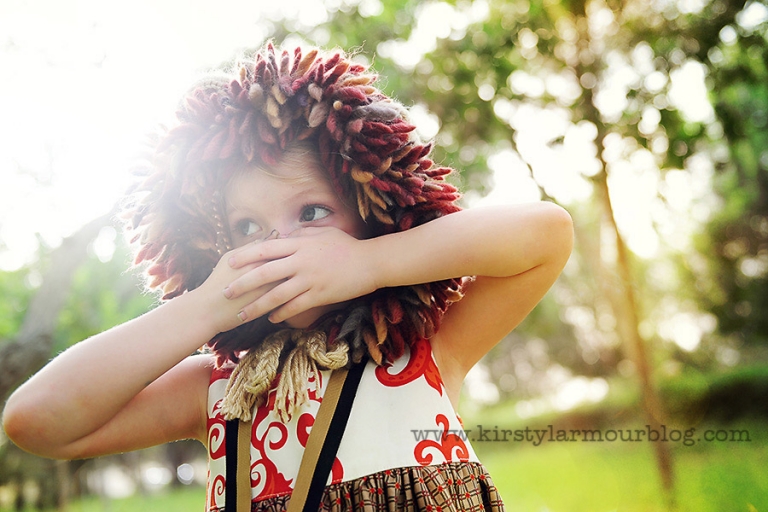 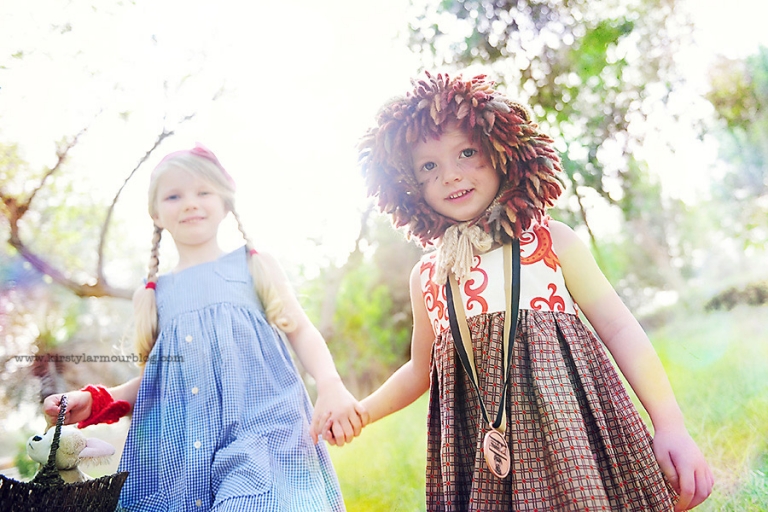 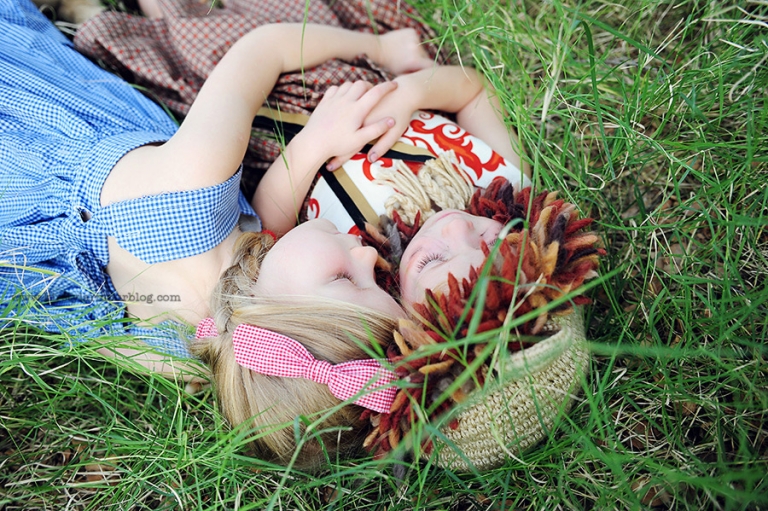 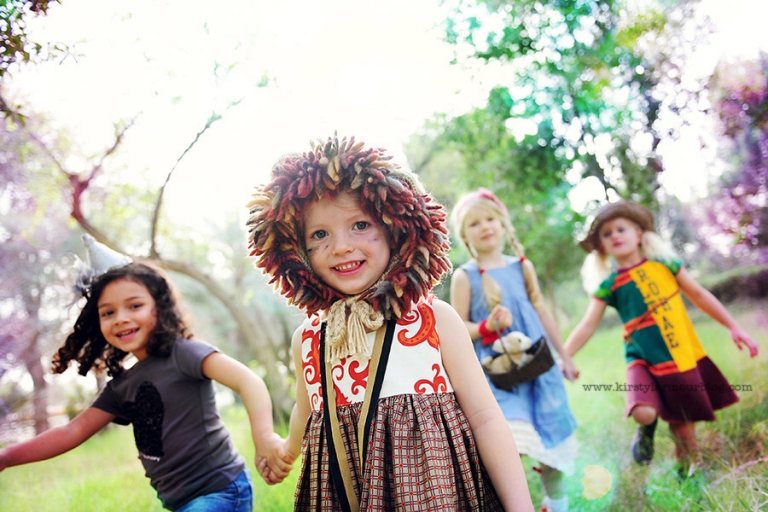 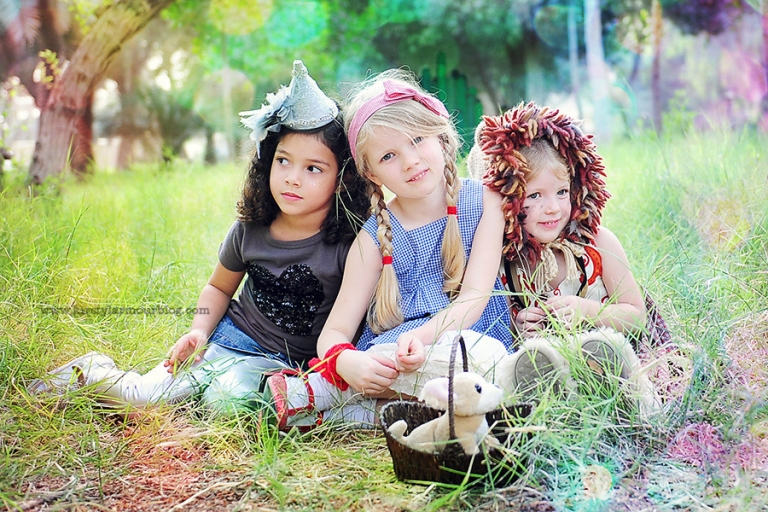 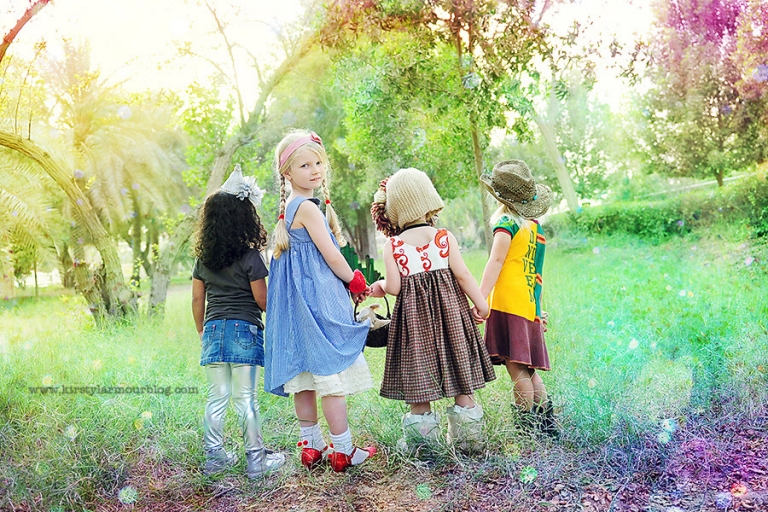 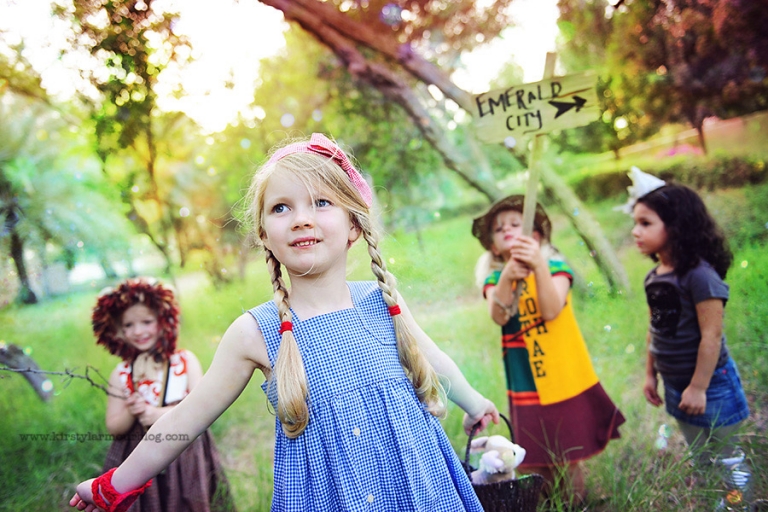 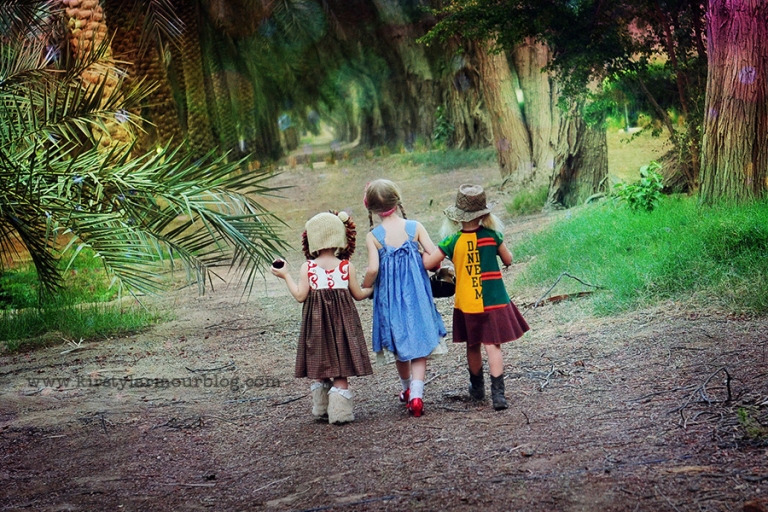 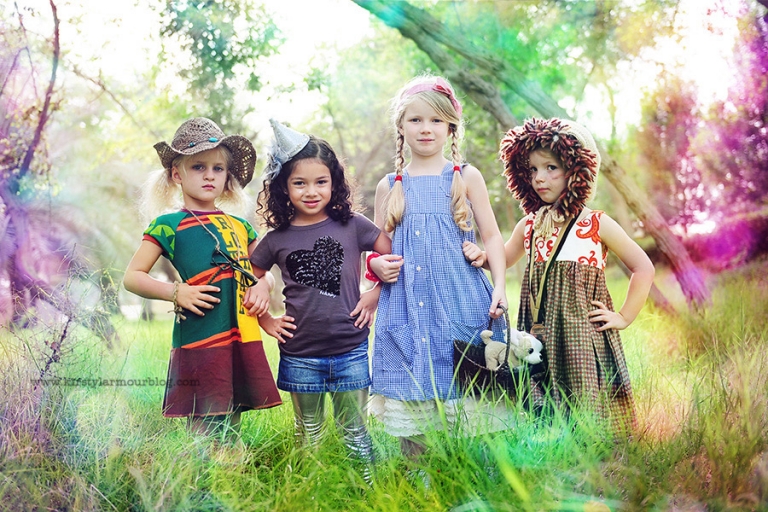 And it also got featured on Reverie | The Blog – a blog of inspirational styled shoots which was lovely.

It’s always fun to do something different, and the kids really enjoyed doing a shot where they got to play around in character too – big thanks to the gorgeous Mira and Marysa as well as my own two girls for helping out, and to the lovely Charly, my sweet assistant – you’ll see some more of her on the blog before too long

Until next time, Kirsty xx

Candyfloss and a destroy the patriarchy T-shirt- p

I really struggle sometimes to get in the frame wi

Cousin connections. Capturing them together is alw

When your cousin has a disco dome at his birthday

My favourite Peak! Usually for double exposures I

I’ll always be glad she learnt about the sense o